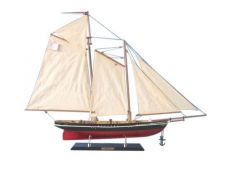 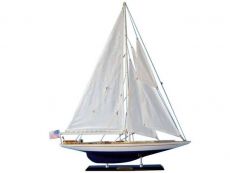 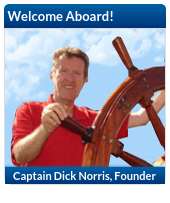 A prestigious race that began in 1851, named for the ship that won the first competition, the Americas Cup is not only the worlds oldest sailing race but the oldest active international trophy sport. The Americas Cup has produced such amazing and historic ships as the Columbia and Enterprise, both true legends that have been expertly recreated by Handcrafted Model Ships. Each of these winning ships had to complete a grueling race, beating out equally impressive competitors, in order to earn their place as immortals of the sport. Setting the sentiment that would come to embody the legendary race, an attendant responded to Queen Victoria during the first competition, Your Majesty, there is no second (place)."